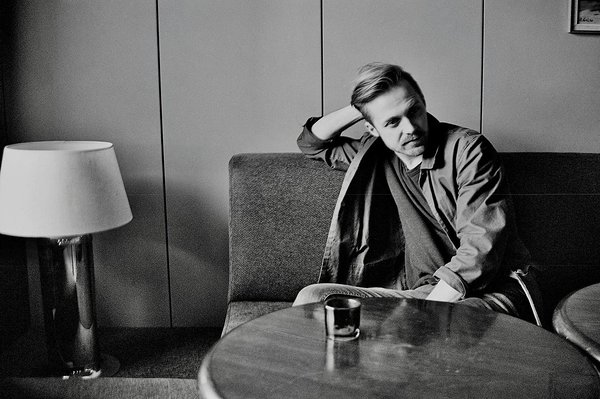 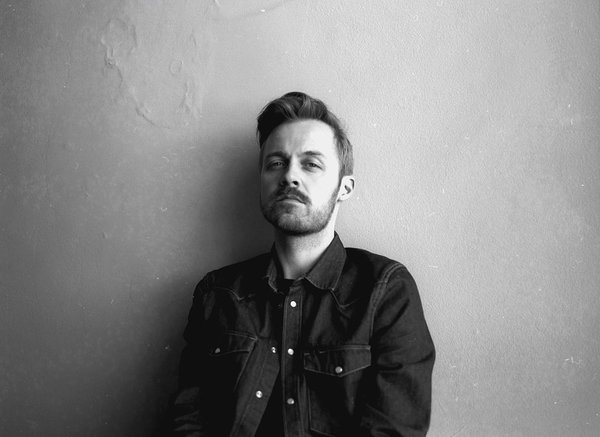 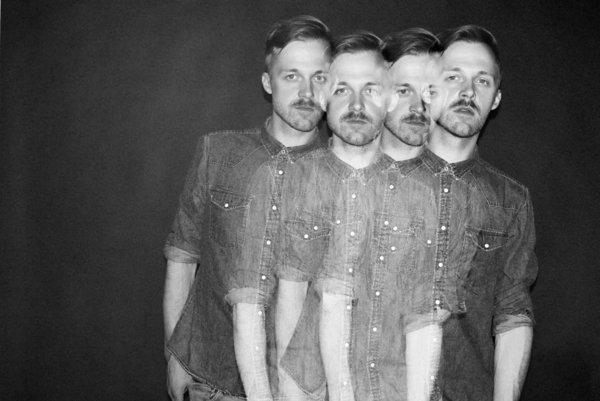 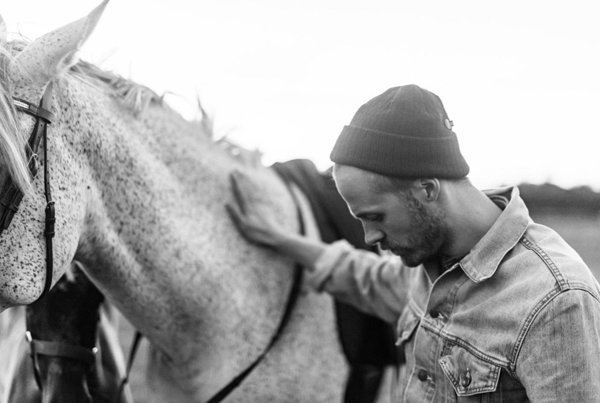 Estonian multi-instrumentalist and composer, Erki Pärnoja, is well-known for his work as the guitarist in the Estonian art-pop group Ewert and The Two Dragons. However, he revealed a more diverse and alternative side when he released his first solo work in 2015, the expansive and lush Himmelbjerget EP. That, and what followed, introduced him to a wider audience, as a live performer, and composer, pushing boundaries in the field of cinematic instrumental music.

Each release stands on its own, but the common thread along the arc is the symbiotic interplay between distinctive, cutting guitar, and buoying, melancholy synthetic sounds, tied to the masthead with strands of shimmering reverb. It’s a complex affair between the acoustic and electronic worlds, producing genre-bending, mystical sonic seascapes.

Impressionist, mercurial, unique, but also idyllically Nordic, Pärnoja and his skilled band have attracted attention globally, as well as in his native Estonia, earning him Tallinn Music Week’s coveted Artist Award in 2017. The same year his short film accompanying the release of Efterglow, starring Erki’s grandmother, was awarded Best Video at the first Estonian Music Video Awards. The album brought him two honors, in the form of Male Artist of the Year, and Alternative/Indie Album of the Year, at the 2018 Estonian Music Awards.

In 2018, for the Republic of Estonia’s centennial celebration, Pärnoja was invited to contribute as a composer. “Saja Lugu” (The Story of One Hundred), a cross-genre work that portrays the soul and nature of Estonian people through photography and music. It is a milestone along Pärnoja’s musical path. The amalgamation of classical and orchestral arrangements, paired with his background in indie music, has informed any project that has followed. In 2020 Erki received an Estonian Cultural Endowment award for his boundary bending work. Leva, released in February 2020, was the next chapter of this direction. It received the Alternative/Indie Album of the Year at Estonian Music Awards 2021. All of this culminated in his first choral work, which also incorporates indie band instrumentation. Anima Mea was nominated for both Album of The Year and Alternative Album of The Year for the 2022 Estonian Music Awards.

Currently he is experimenting with solo performances, consisting of electronics, loopers, synths and guitars, scoring for films, commissioned work, and exploring collaborations with different artists.